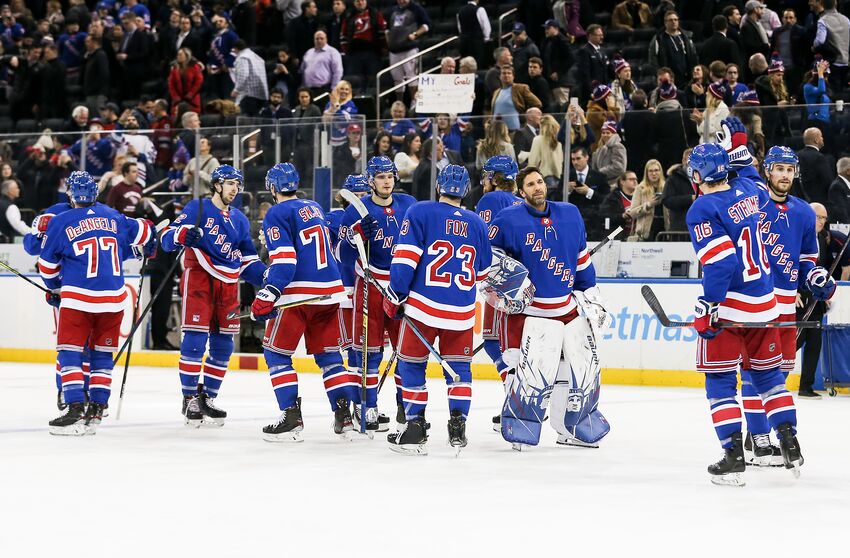 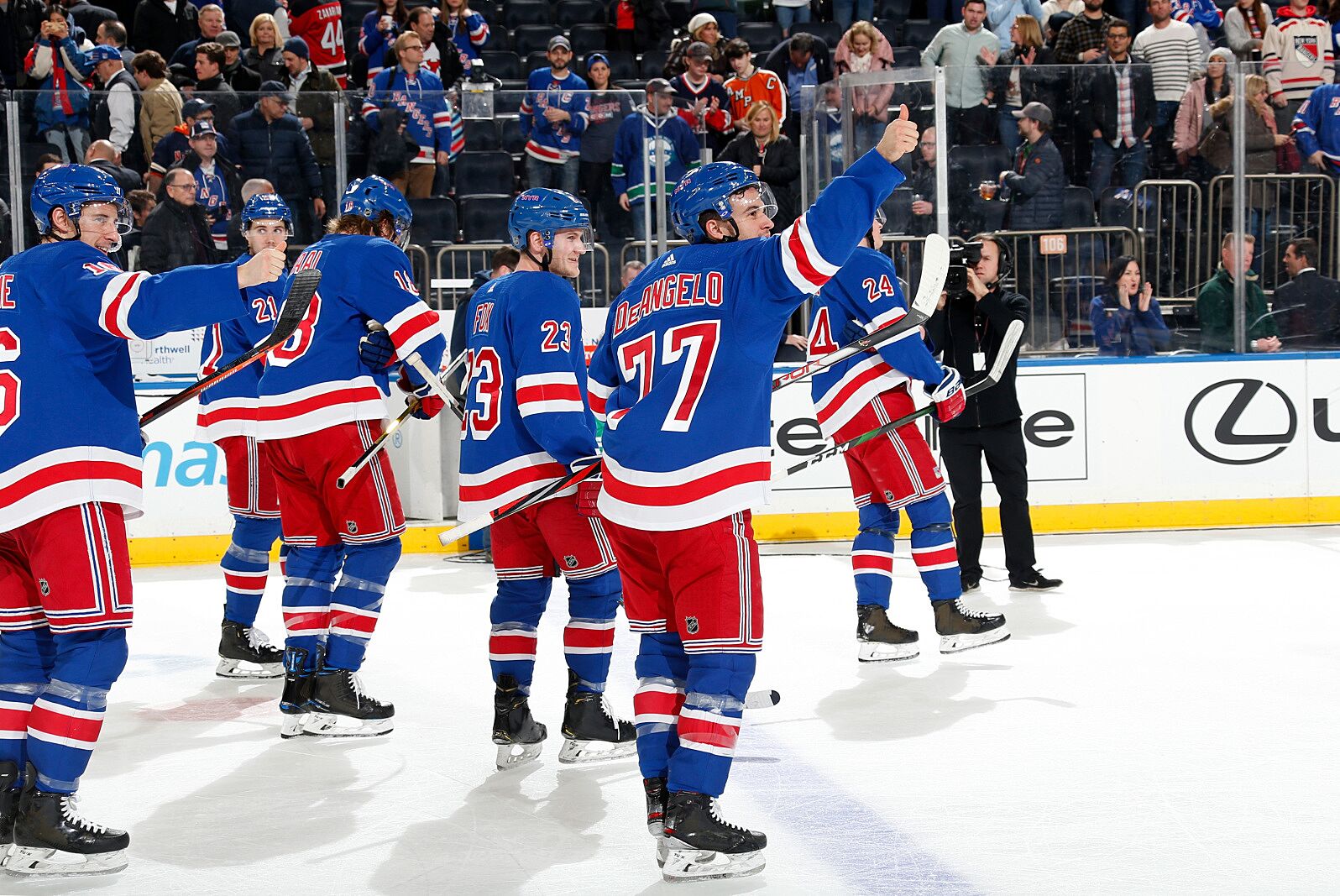 The New York Rangers are about to begin a stretch of games that will determine their fate for the rest of the season.  When the All-Star break hits after the next five games, we should know where the Blueshirts are headed.

Pretenders or contenders?  The New York Rangers have tantalized us all season, dangling the prospects of a postseason appearance.  Just when we think the playoffs are a mirage, they pull off an improbable win and the prospects become more real.

Take this week as an example. The Rangers returned from a 1-3 road trip, threatening to drop out of the playoff picture.  With Colorado coming to town, the idea of the post road trip letdown along with the fact that the Avalanche are one of the better teams in the NHL spelled trouble.

In an inspired bit of roster maneuvering, the Rangers promoted Igor Shesterkin just in time for the Colorado game, creating a buzz at MSG we haven’t seen since opening night.   An inspired come from behind 5-3 win was followed by one of those dangerous games, a visit from the New Jersey Devils. The New Jersey game was the kind of games the Rangers have to win if they are to have any playoff hopes and they did with a thorough 6-3 spanking of their cross-river rivals.

Over the next five games it doesn’t get any easier.  First the Blueshirts travel to St. Louis to take on the Blues. Not only are the Blues not showing any signs of the Stanley Cup hangover, they have the third best record in the NHL and the second best home record at 15-4-3.  Henrik Lundqvist draws the short straw with Georgiev as his backup.

After they take on the Blues, it is three games against the Islanders, sandwiched around one visit from the Blue Jackets.   The Islander games will be battles, as the rivalry lives on.

It’s not a bad time to play them as the Islanders are going through their worst stretch this season.  They have won two in a row after winning only three out of nine games.  Their defense is still one of the stingiest in the NHL, while their offense is one of the weakest.  Still, the Islanders tend to get up for their games against the Rangers and you can be sure that they know that they can put a nail in the coffin of the Blueshirts’ playoff hopes if they can sweep the three games.

The two teams split their four games last season, but in the four years priors the Rangers were on the short end of a 3-12-2 record.  The last time the Blueshirts won a season series from the Islanders was in 2013-14.

The game at Madison Square Garden against the Columbus Blue Jackets won’t be a picnic either. The Jackets were expected to be the cellar dwellers of the Metropolitan Division, but they are actually four points better than New York.   They just completed a stretch of 15 games in which they lost in regulation only once, going 10-1-4.

The Blue Jackets are a different team than the one the Rangers defeated 3-2 in Columbus on December 6.  If anyone expects this game to be a breather in between the Islander games, it won’t be.

The Rangers need to win two out of three games the rest of the season in order to finish with 98 points, the number it took to make the wild card in the East the last two seasons. That’s a 26-13 record.  If the Rangers drop three out of the next five, their will have to go 24-10-0, a 70% winning percentage, to get to 98 points.

Thinking optimistically, if they can sweep the five games, they will need to got 21-13-0 the rest of the season.  That’s a 62% winning percentage, daunting, but do-able.

The Rangers All-Star break and mandatory bye week starts on January 22.  Mark that date on your calendars because that’s the date we will have a pretty good idea how this season is going to turn out.